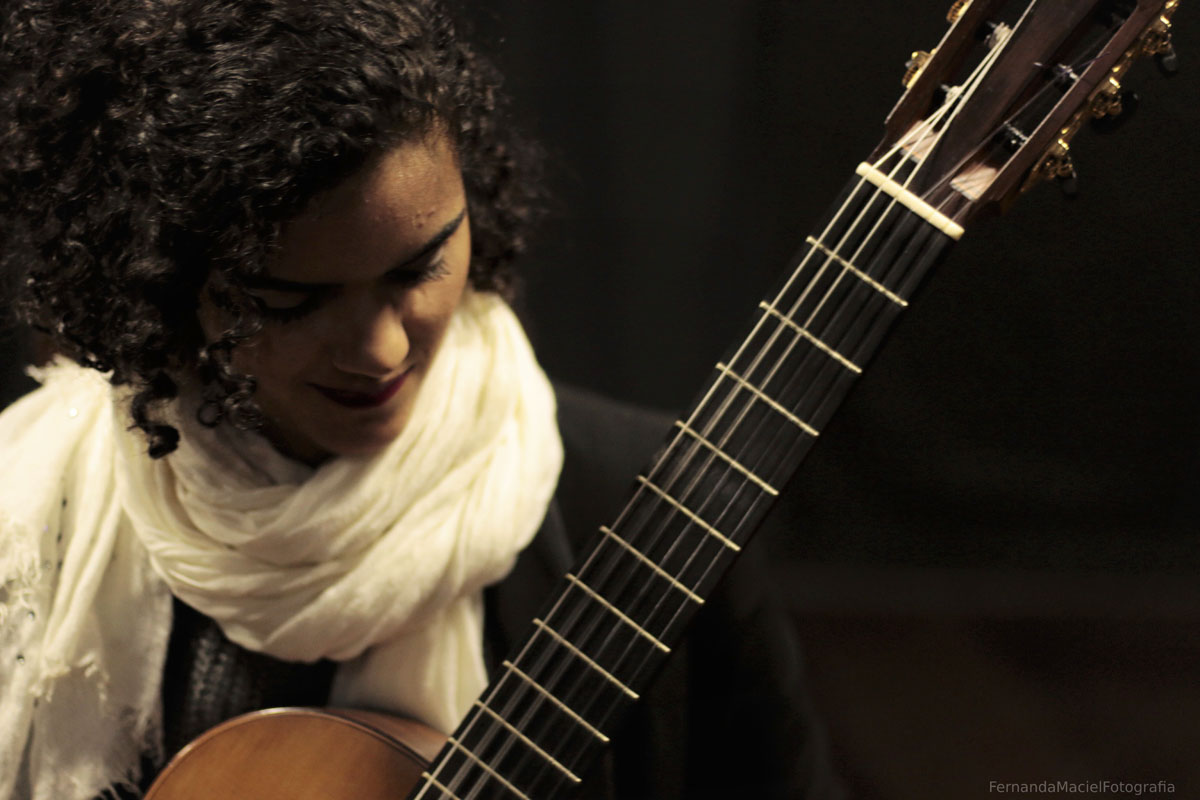 Anna Leone is a master in music performance and one of the most prized young guitarists in Brazil. At the age of seven, she started playing mostly Brazilian music, and later on dedicated her studies to classical music. In 2014, Anna received a Bachelor Music degree from the Federal University of the State of Rio de Janeiro (UNIRIO), where she was taught by the guitarist Maria Haro. Anna has participated in many competitions in Brazil and the USA from which she received a total of ten prizes and three honorable mentions. During one of the competitions in Brazil, she received a scholarship to study at James Madison University in the USA, where she completed a master’s degree in music. Anna has performed as a soloist throughout Brazil, USA and Finland, dedicating most of her repertoire to Latin American and Spanish classical music. Currently she is pursuing a second master’s degree at Sibelius Academy, in Helsinki, under the tutelage of Ismo Eskelinen.