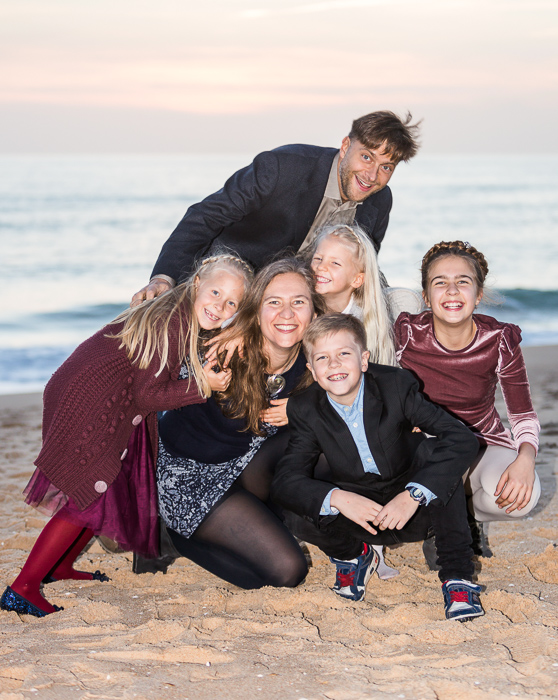 Besides music, Scott enjoys running and spending time with his wife and 4 kids. They enjoy their summers in the south of Portugal hanging out on the beach and watching football.